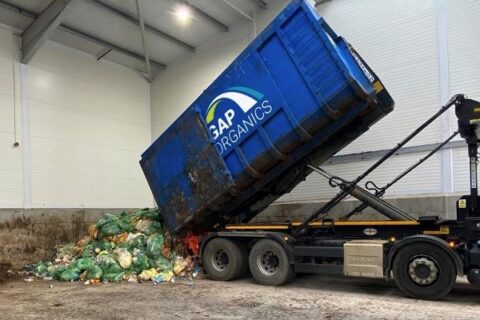 How England should prepare for separate food waste collections

From June 2023, all local authorities in England will be required to ensure separate household collections of food waste are in place. Waste management specialists Paul Palmer from GAP Organics, Grant Keenan from Keenan Recycling and Chris Negus from Privilege Finance highlight the opportunities that will arise and the pitfalls to avoid as public sector and waste management businesses get ready for the change.