Lanes Farm Energy is an 8MW gas to grid anaerobic digestion (AD) plant located in West Yorkshire. The plant digests a combination of waste and crop feedstock of up to 80,000 tonnes a year which produces a green gas biomethane to be injected into the national grid, heating thousands of local homes. Aqua Consulting approached Privilege Finance in 2018 to fund the whole project and was completed in early 2020 going gas to grid.

Since being fully operational, the plant has succeeded its planned output of 935 m3 per hour injection rate, enough to heat 7,500 homes, and has secured numerous accreditations including PAS110. This has not gone unnoticed and Lanes Farm Energy has been recognised by the local Distribution Network Operator as being the second-best performing plant on the network for volume injected and efficiency. Given that the site has only been running for such a short amount of time, this is great achievement.

Since February, the plant has met and regularly exceeded the original business plan of an output of 935scm per hour injection rate. At present, the plant has surpassed its injection target and is comfortably injecting 1064scm of biomethane per hour. In addition to this, it has worked with over 20 local farmers organising seminars for those interested in diversifying their businesses and to provide education about the benefits of digestate, such as how to grow feedstock specific for AD and the types of seed and fertiliser to use.

Throughout its relatively short operational life, the plant has coped enormously well through the Covid-19 pandemic as a result of its resilience procedures. Lanes Farm has developed a biological, chemical, and financial dashboard to inform operator decision making and how this affects the monetary figures. Innovation like this twinned with their ability to produce more gas than their target has led to the site being highly commended at the ABDA awards for best medium to large sized plant.

Privilege continues to work alongside Aqua Consultants to help Lanes Farm Energy evolve and build resilience according to new opportunities. This is one step towards helping the UK power economy become more sustainable and helps toward the government’s 2050 carbon net zero goal.

"I am pleased to say that Lanes Farm’s relationship with Privilege Project Finance has flourished due to the funder and partners working with one single goal in mind, and that is to ‘ride the storm’ in this turbulent year. I look forward to the next 19 years.
" 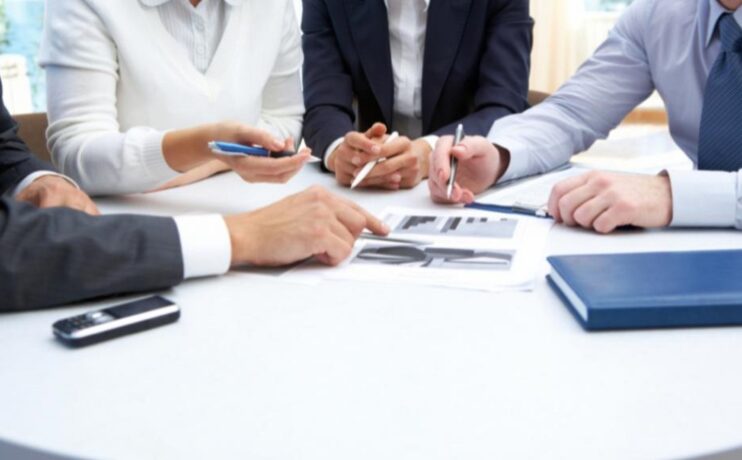