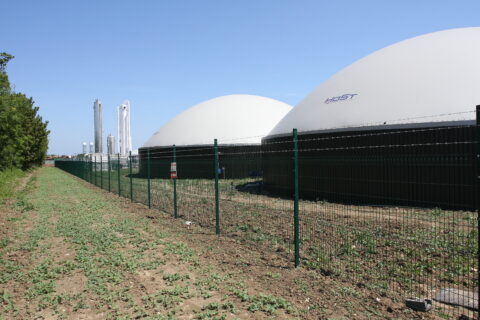 The Importance of Renewable Energy in the UK

With Boris Johnson’s recent announcement that the UK must cease dependence on Russian oil and gas, the UK must improve its energy security. In order to do this, we must become self-sufficient and develop more energy sources in the UK.

Come and visit us at the The World Biogas Expo!