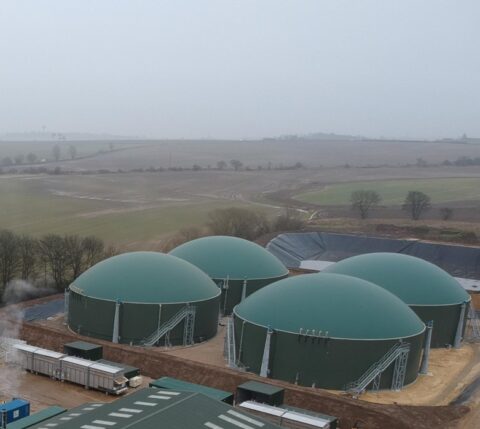 The potential of biogas to decarbonise Northern Ireland’s gas grid

I completed a research project looking at the potential of AD to decarbonise the heat sector in NI.